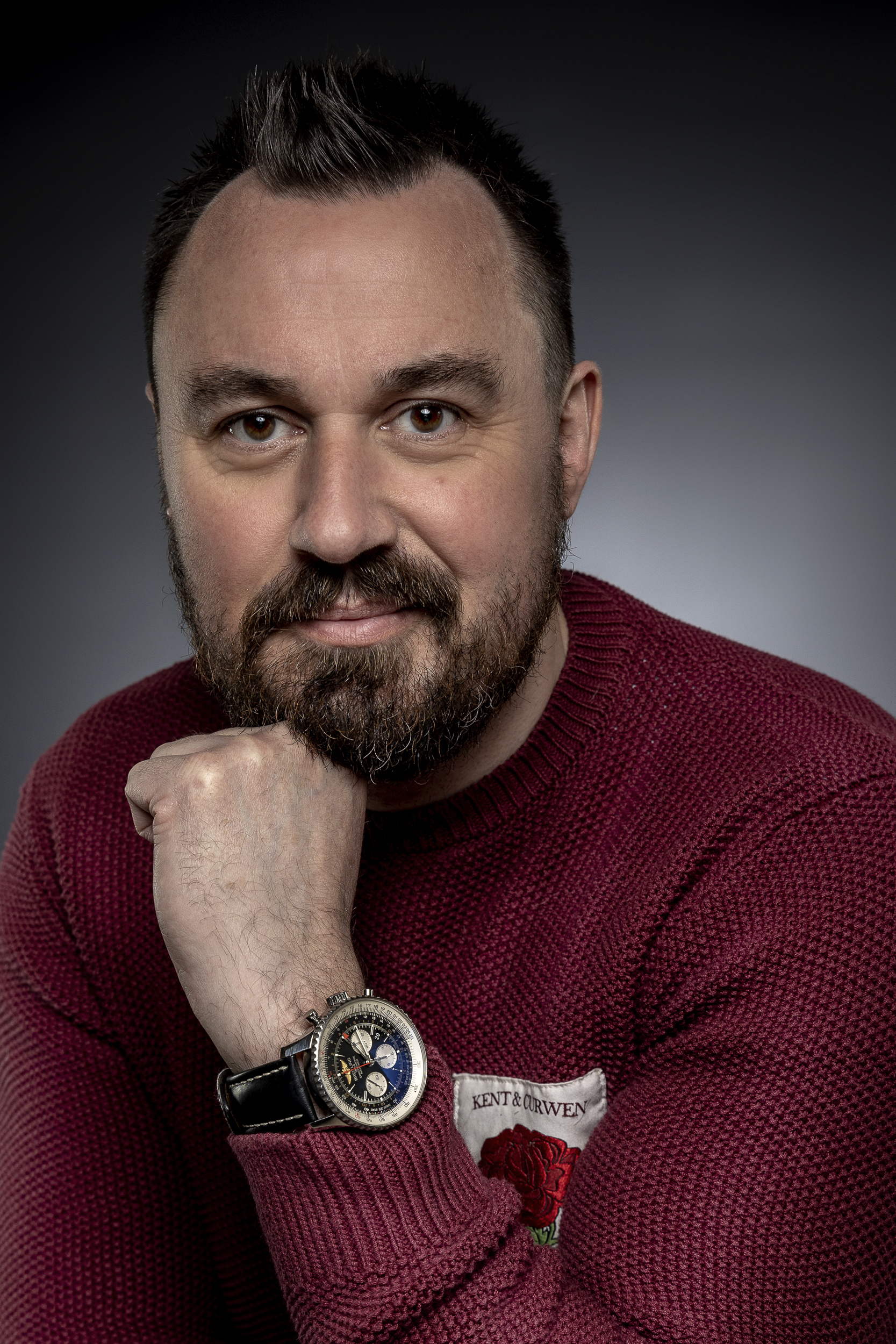 A survivor of the Manchester Arena bombing attack. Martin is currently planning to hand cycle Kilimanjaro in September to raise £1m for Spinal Injury Charity to show how “you can achieve anything” with the right help

For 18 years Martin had a successful career in Private Wealth Management before he was diagnosed with depression in 2014 and it was during those very dark times that he tried to take his own life.   In 2015, Martin created Synergy Sports Management to act as agents for Female footballers – his dream job.

In 2017, Martin suffered life changing injuries in the Manchester Arena terrorist attack, he was the closest casualty to the bomb blast to survive. Martin suffered 22 shrapnel wounds and underwent a lifesaving operation at Salford Royal Hospital.  He is determined to defied medical experts who told him he would never walk again as he was left paralysed from the waist down.

Martin talks with passion about his depression and PTSD and how he has learnt to live with this condition.  He will share some of the techniques he uses to remain resilient and how he looks after his mental health and wellbeing.