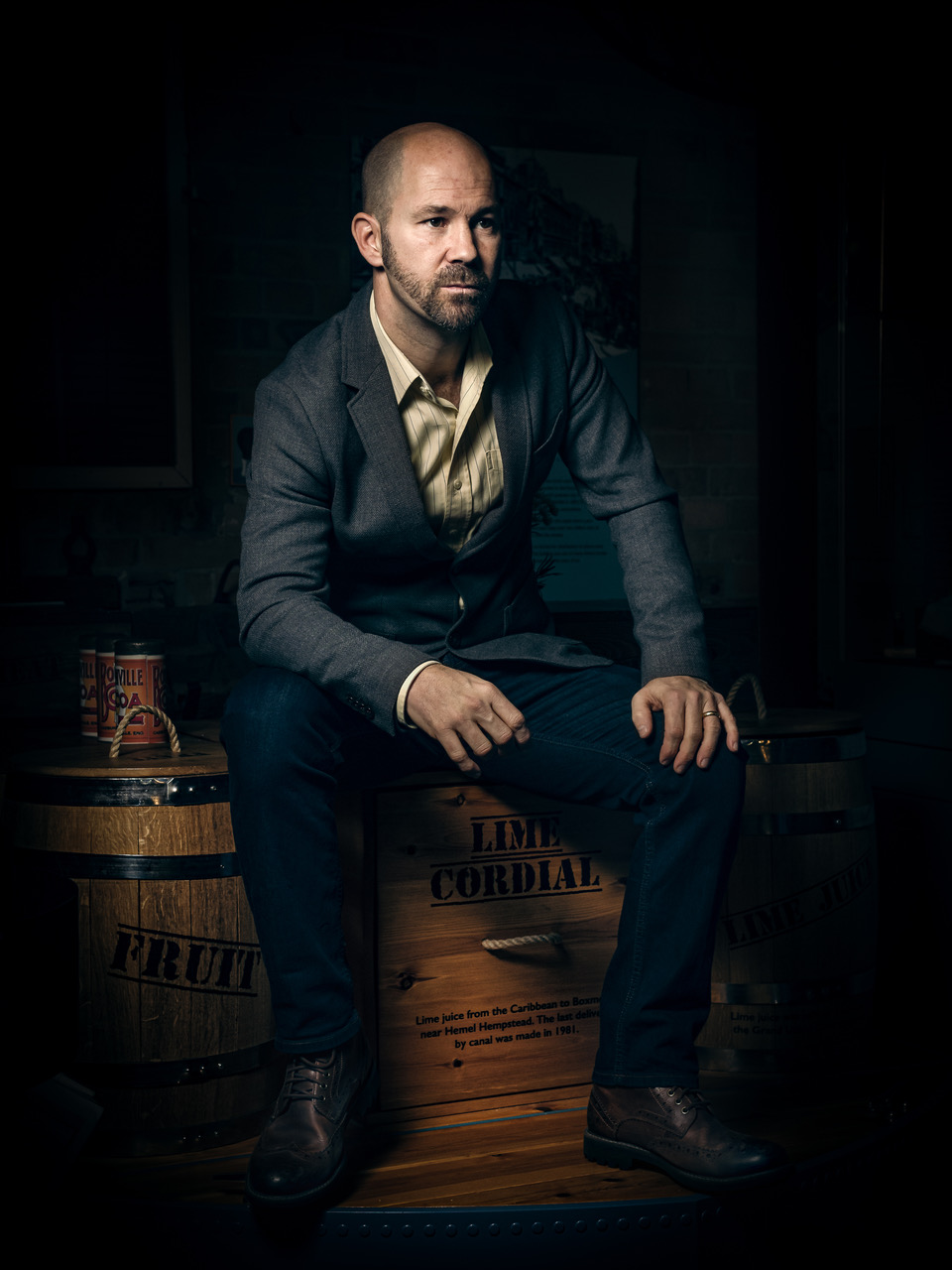 Carl Morris overcame adversity as a small child when aged three he lost the power of speech through meningitis. Left profoundly deaf and unable to hear the world around him or his own voice, assuming that since he couldn’t hear himself, why would anyone else?

Carl’s early childhood changed dramatically. Shunned due to his inability to speak and bullied, the longing desire to be involved with the local boys on the football field never materialised.

As a six year old with no confidence and low self-esteem, there was no chance of a voluntary request to join. Instead, it took a simple and seemingly insignificant act from a stranger that catapulted Carl into a new world of determination and hope.

A simply placed hand on the shoulder and some words of encouragement resulted in Carl walking hesitantly towards the boys playing football and all the hours of solo practising in the garden paid off. Suddenly, instead of being the last person picked for a team, Carl became the first.

This newly founded confidence and determination formed the basis of all Carl’s achievements which included becoming the youngest ever world pool champion and the first deaf person to ski-trek to the North Pole. Carl rose to a different type of challenge by becoming a young actor in the TV series, BBC’s Love Hurts.

Carl’s disability threw many life-challenges his way and the only way to survive and succeed was to show resilience, to persevere and adapt with each obstacle.

Much of this, Carl credits to the National Deaf Children’s Society for the advice and guidance offered to his parents, without whom would otherwise never been able to create an environment in which their child could flourish.

Carl became an advocate for the NDCS by undertaking various challenges around the world, some of which included cycling across the Namib desert, the length of Vietnam and trekking Patagonia, Everest and the Andes amongst others.

Introduced to pool by his father at aged nine as a means to gain independence, Carl quickly became hooked. Spurred on by his father’s words of wisdom; “If you want something bad enough son, only you can do it”, Carl’s dedication and perseverance paid off by always seeking someone more skilled in order to learn and progress.

Despite overcoming all the challenges placed in his way, Carl feels that his greatest achievement is not becoming a world champion or trekking to the North Pole but instead surmounting the speech barriers in order to have the privilege of being able to stand before an audience to speak – and to be understood, skills that are not a god-given right..

“Carl is a truly inspirational speaker who talks with warmth, humour and compassion about the challenges he has met and overcome in his life. Hearing about his incredible achievements was both inspiring and uplifting. We are very grateful to have such a dedicated and resourceful person as one of our supporters. Thank you Carl.”  National Deaf Children’s Society

“A beautifully pitched speech; touching the heart strings and so uplifting at the same time. Wonderful…”  ABSA Bank, South Africa

“Carl’s story about confidence, self-reliance and the need to develop vital skills at an early age was just what our scout members needed – one of the best we’ve had!”  Scouts

“Inspiring. Carl’s story taught us that despite facing never-ending obstacles where the only constant is change, adaptability is often the key.”  BMW

“We booked Carl to do a series of pool exhibitions within our pubs throughout the UK and were pleasantly surprised by the feedback provided by our landlords who informed us that alongside the exhibition, Carl engaged the audience with his many inspirational stories.”  Greene King PLC