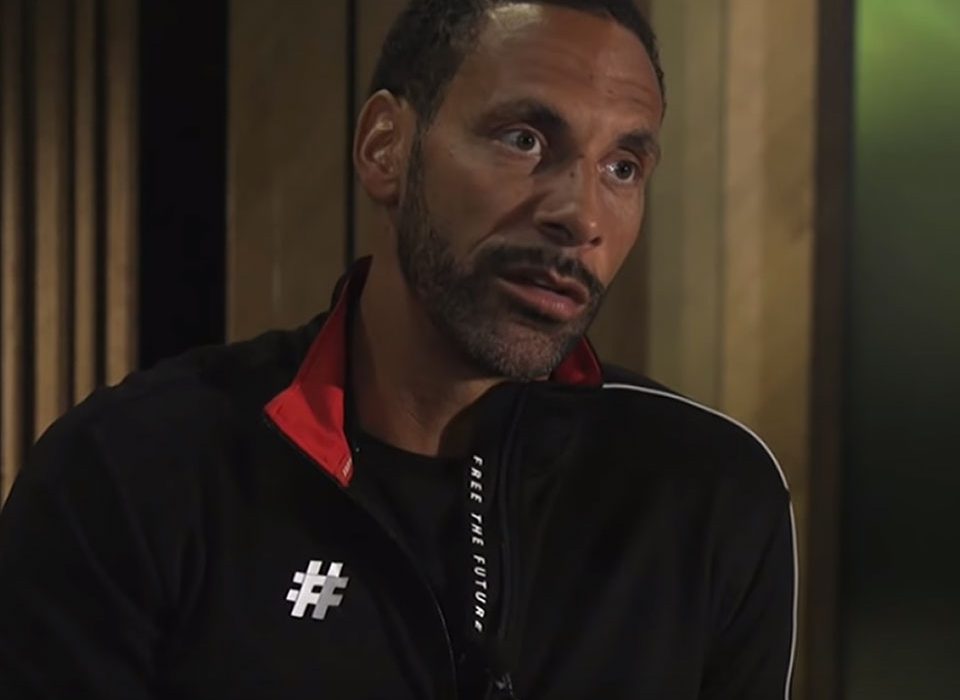 Ex-England captain Rio discussed his belief that England could get to the World Cup final, and admits that the team’s performances in Russia made him “a believer”.

Ashley John-Baptiste is a young BBC broadcast journalist and presenter who has a remarkable story of how he overcame his troubled childhood to study at one of the world’s best universities.

Many will remember Ashley as the member of boy band group ‘The Risk’ who famously quit ITV’s ‘X Factor’, in order to pursue a career in media, during the live final show.  However there is more to Ashley than meets the eye…the 26 year old overcame tremendous adversity to win a place to study history at Cambridge – and then graduate with a 2.1. 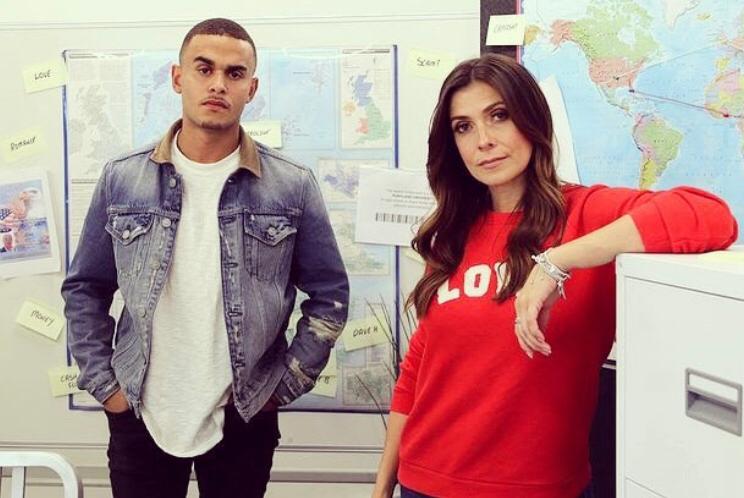 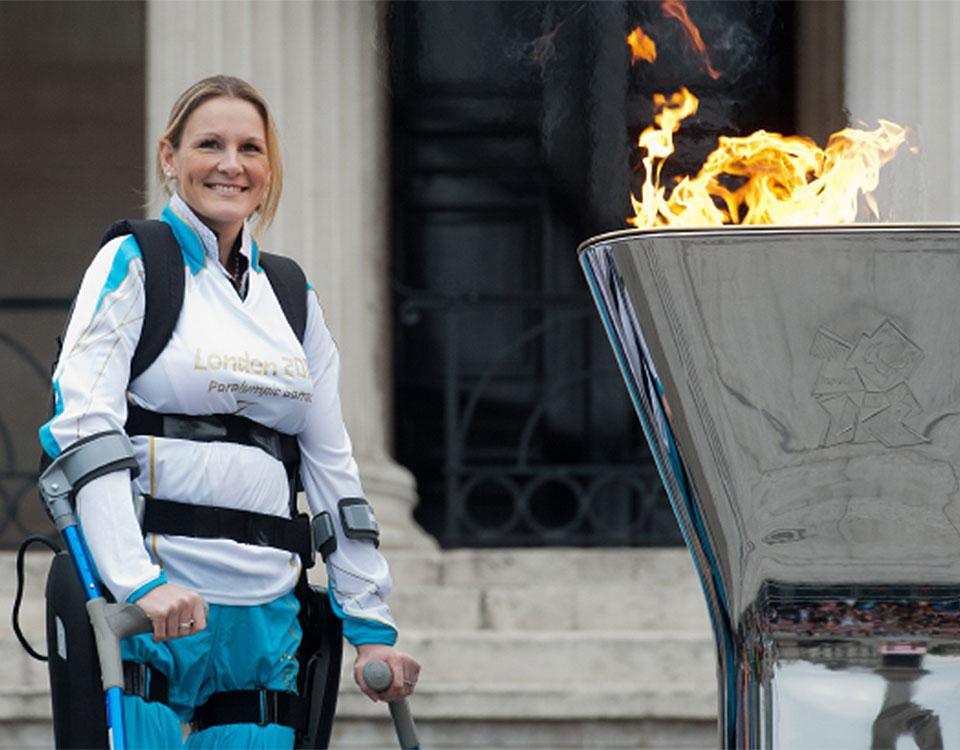