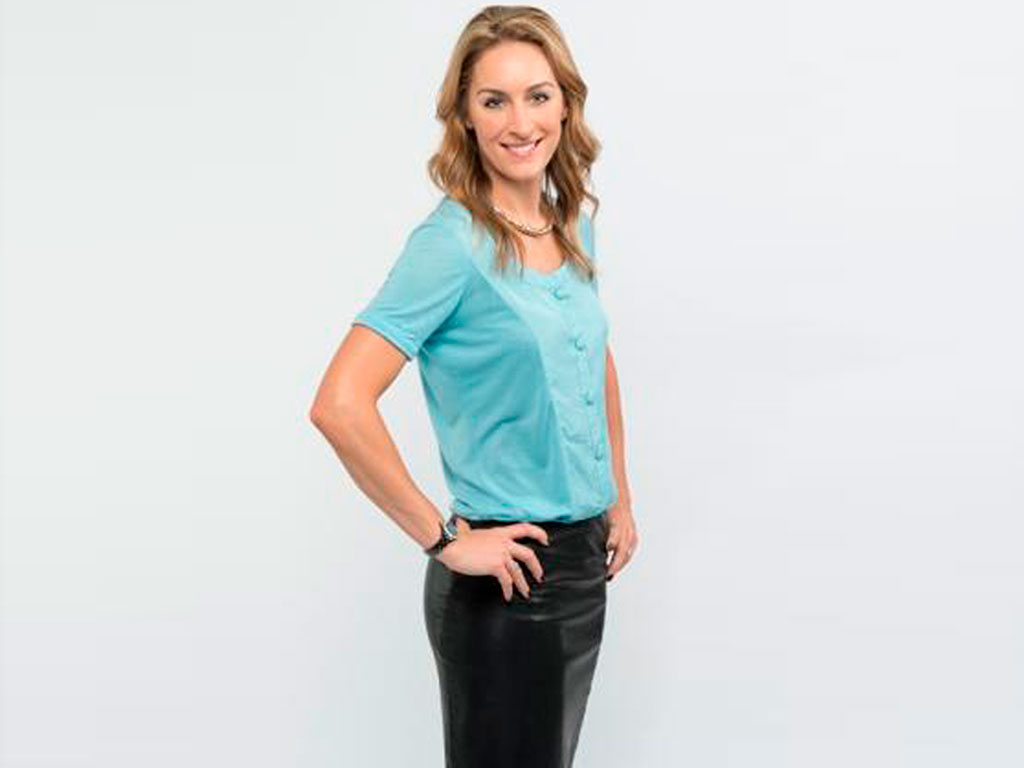 Amy Williams returned from Vancouver a National heroine after claiming Team GB’s only gold medal of the 2010 Vancouver Winter Olympics in skeleton bobsleigh at her debut Winter Olympic Games. In winning gold, she became Britain’s first solo Winter Olympics champion in 30 years and the first woman individual gold medallist for 58 years.Having proved her deft touch on the notoriously fast Whistler track in last year’s World Cup, Amy dominated the Vancouver event – leading from start to finish. Blessed with an exceptionally fast start, a legacy from her days as a 400m runner, and fearless determination, Amy and Arthur (her sled) set two track records to finish more than 0.5 seconds ahead of her closest competitor.

A talented athlete, Amy excelled at most sports, enjoying particular success in the 200m and 400m where she reached county level. However, upon realising her talent at running fell short of her most coveted prize, wearing the Team GB vest, she quickly set her sights on a new challenge and with Bath University being home to a push-start track, the skeleton became the obvious sport to focus on!

Showing immediate promise, Amy was fast tracked to the World Push Championships in 2002 where she came away with a silver medal! Making the transition to the ice was something that filled her with a mixture of exhilaration and terror but her raw talent and courage combined to make inroads into the GB Skeleton scene and eventually onto the world stage, culminating in the ultimate accolade, 2010 Winter Olympic champion!