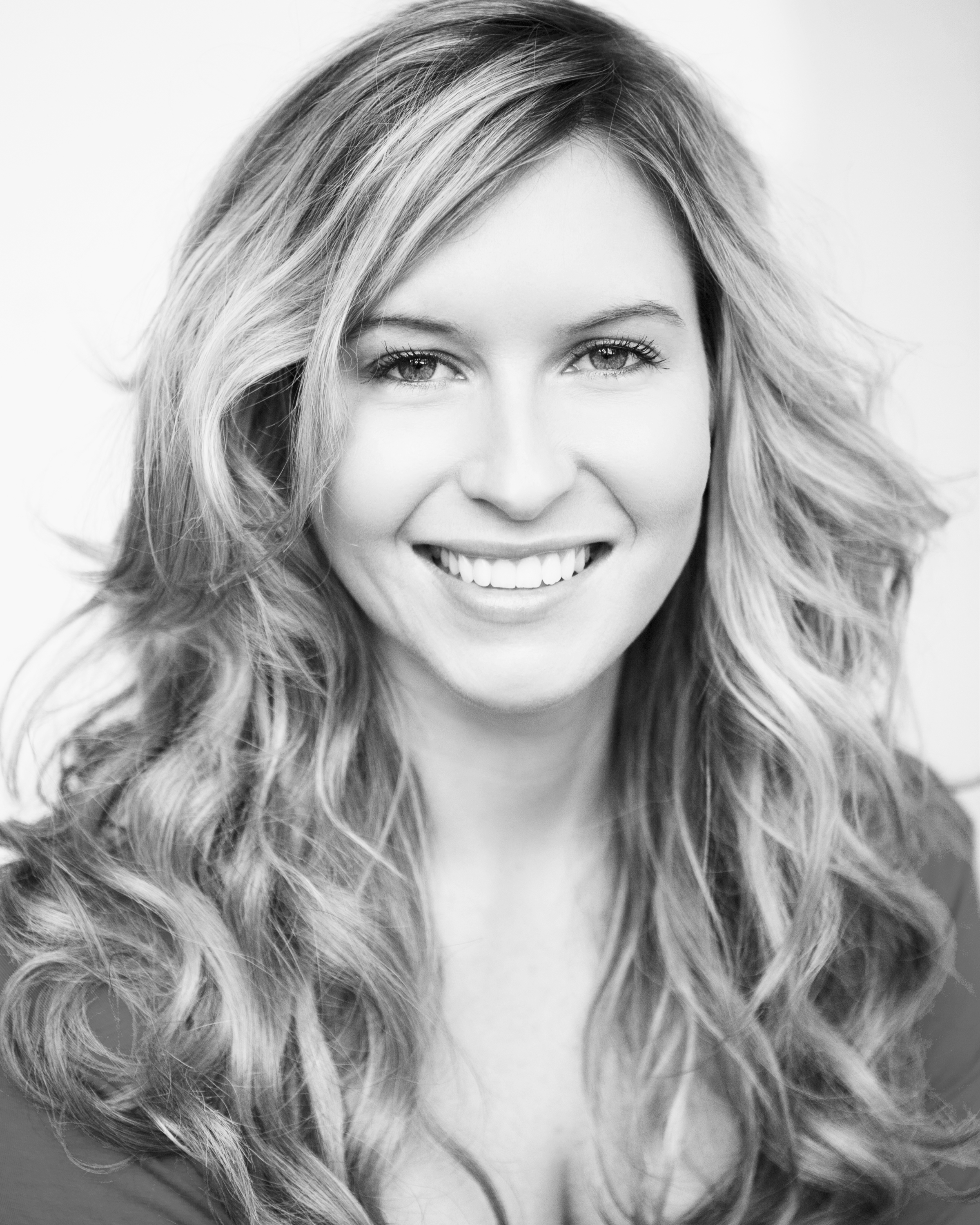 Brooke has become better known for her avid campaigning against knife crime after her sixteen year old brother Ben Kinsella was tragically murdered in 2008. She was awarded an MBE by Prince Charles for her campaign work against knife crime in December 2011.

Brooke Kinsella earned a reputable acting career by working in television and theatre since childhood and became a household name in 2004 by landing the role of Kelly Taylor in the renowned soap opera in BBC One’s EastEnders, spending over three years in one of Britain’s best-loved soaps. Not only did this give her the opportunity to reach millions of viewers on a weekly basis, it also enabled her to pursue charitable passions. Brooke has supported many causes over the years including Children With Cancer, Shelter and Centrepoint, she is also a Prince’s Trust Ambassador.

In the last decade, Brooke has become better known for her avid campaigning against knife crime after her sixteen year old brother Ben Kinsella was tragically murdered in 2008. She was awarded an MBE by Prince Charles for her campaign work against knife crime in December 2011.

In 2010 Brooke was appointed as an adviser to the former Prime Minister David Cameron to help the Conservative party tackle the problem of knife crime. In this post she travelled the country reviewing projects to help deter young people from crime. Her tour culminated in a report to the Home Office in 2011 which helped shape future policies and gained a further £18 million funding for anti-knife crime services.

Brooke set up The Ben Kinsella Trust in her brother’s name shortly after his death which is now one of the country’s leading, and most successful, anti-knife crime charities and focuses on early intervention and education for young people. Their main focus is The Ben Kinsella Exhibition in London; a second exhibition has just been launched in Nottingham, teaming up with the National Justice Museum.

Brooke has also highlighted her brother’s story with documentaries such as ‘My Brother Ben’ for BBC One and explored the issue of Restorative Justice in her documentary ‘Can Criminals Say Sorry’ for BBC Three. Brooke is the author of ‘Why Ben?’ which was published by Simon & Schuster in 2009 and sold over 20,000 copies in its first week of release.

An accomplished speaker, Brooke has given many motivational and inspirational talks over the years for the Home Office, the Met Police, the Conservative Party, The Princes Trust and various schools, colleges and corporates.

“Brooke Kinsella was one of our captivating guest speakers for WE Day Community: Nottingham, a youth empowerment event put on by WE Movement. Brooke’s powerful story inspired more than 2,000 young people and teachers who earned their way to the event through active citizenship.  We are so thankful to Brooke for sharing her personal story on stage and for being such an incredible advocate for the prevention of knife crime in the UK.”  WE