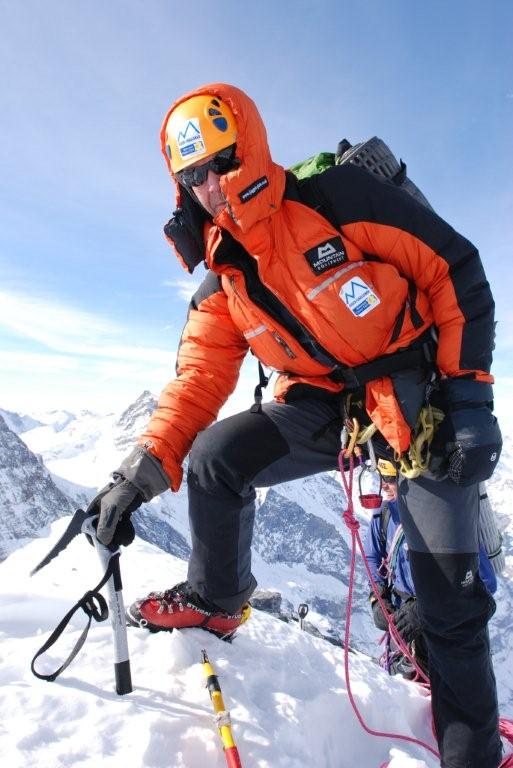 Sir Ranulph Fiennes The Worlds Greatest Living Explorer! One of the best for business speeches, after dinner speeches in fact most corporate events. He is guaranteed to motivate, interest and amuse audiences. Always in the top ten!!

Sir Ranulph Twisleton-Wykeham-Fiennes was born in 1944 and educated at Eton. He served with the Royal Scots Greys for a time before joining the SAS.
Since 1969, when he led the British Expedition on the White Nile, Ranulph Fiennes has been at the forefront of many exploratory expeditions. Described in 1984 as the ‘World’s Greatest Living Explorer’ by Guinness Book of Records, his expeditions around the world include Transglobe (the first surface journey around the world’s polar axis) in 1972-82; and leader of the Pentland South Pole Expedition (which achieved the first unsupported crossing of the Antarctic Continent and the longest unsupported polar journey in history) in 1992-93.  Sir Ranulph holds the current world record as being the only person ever to have climbed Mount Everest and crossed both Antarctica and the Arctic Ocean via the Poles

By virtue of hard work, persistence, goal setting, detailed planning, Sir Ranulph has achieved an outstanding career as a writer and explorer. Sir Ranulph’s presentation is an account of his life of adventure, told with a very self-deprecating sense of humour, and with many analogies that can be drawn between the characteristics needed both for the challenges Sir Ranulph has met on expeditions and for everyday business life.

For corporate clients he can emphasise the themes appropriate to the occasion, such as leadership, teamwork, goal setting, determination and self-belief. Sir Ranulph’s expeditions have raised over £3m for the Multiple Sclerosis Society and in 1993 he was awarded an OBE for ‘human endeavour and charitable services’. Sir Ranulph is also the author of several books including his autobiography Living Dangerously.

“Sir Ran delivered an exceptional speech. He was very engaging, entertaining and really held the room.  His speech brought the whole event together and we couldn’t have had a more accomplished speaker for the day.  We have received nothing but positive feedback from our guests and sponsors on Sir Ran’s speech and by far we had the most active Q&A session following his session. We also had a large number of guests queuing to meet him afterwards with additional questions.  He also posed for some photo’s for our Management after which was the cherry on the cake. We were blown away by his kindness and entertaining session.  Sir Ran was not only the perfect speaker but also a joy to work with on the day.”  Watts Commercial Finance

“Sir Ran was a great table guest and a wonderful speaker. We have received quite a bit of feedback from our guests and they all loved him!” (RACAL ACOUSTICS SEPT 2011)

“the entire room was spellbound by your words and adventures, they were truly inspired by you”
(DE LA RUE MAY 2011)

“the presentation was extremely entertaining, witty, inspiring, thought provoking and humbling, the best speaker we have ever had and will find it difficult to follow next year” (PHILIPS – APRIL 2011)

“Sir Ranulph went down a storm.  His presentation was amazing (you could hear a pin drop in the room)” (SOUTH STAND CONFERENCE FEBRUARY 2011)

“thank you again for making the evening so memorable, not only for myself but for the 590 people in attendance on the night, the feedback was overwhelmingly positive”
(RICS QS & CONSTRUCTION JANUARY 2010)

Click the link below to see Ranulph being interviewed:

Sir Ranulph in the press: