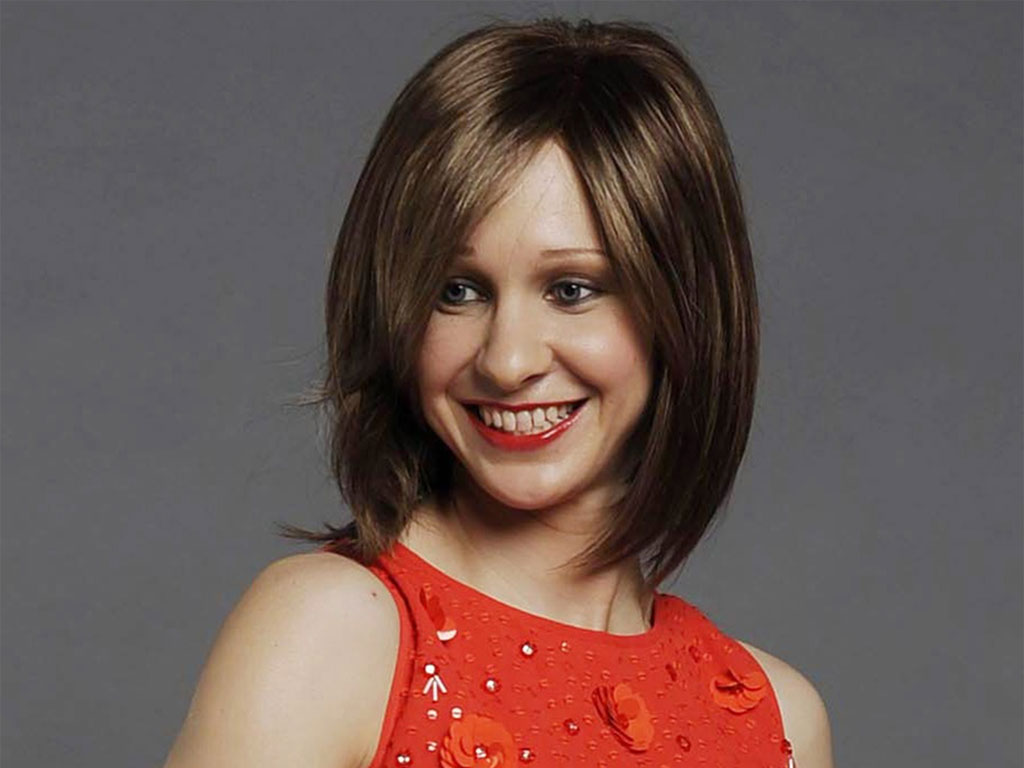 Joanna Rowsell Shand MBE is a cyclist on the Great Britain team and two times Olympic Champion from London 2012 and Rio 2016.

Joanna began competitive cycling relatively late – aged 16 – having been talent spotted at school aged 15. Joanna wasn’t a cyclist at all previously and having been talent spotted was faced with a steep learning curve into the world of cycling skills and tactics. Perseverance lead to junior National Titles and representing Great Britain at the junior World Championships in only her second year of racing.

Joanna grew up in London but after finishing her A Levels relocated to Manchester to be a full time cyclist and within 9 months won her first World Title in the women’s Team Pursuit. A series of setbacks throughout 2010 put Joanna’s place on Team GB in jeopardy as she subsequently suffered a bad year in 2011, but she battled back to become World Champion, World Record holder and Olympic Champion in 2012.

After the London Olympics Joanna focussed more on individual events and in 2014 completed the World Championships and Commonwealth Games double with gold medals at both events in the Individual Pursuit that year.

Joanna again made Team GB in 2016 for the Rio Olympics but this time the team went in as the underdogs having not won the World Title that year. However the team blew the competition away to take a gold medal again and 3 new World Records in the process.

Joanna has suffered with alopecia, resulting in hair loss, since she was 10 years old which has brought with it many challenges to overcome as she grew up.

Working with the BBC in Rio after she finished racing, Joanna received great praise via social media from many people enjoying her presence on camera and insight into the racing mindset.

Joanna can tailor her talk to the audience as necessary and can speak passionately on the following topics:

“Joanna’s speech exceeded our expectations, it was fantastic!  She clearly listened to the brief and context around the brief when we had our introduction pre-Christmas as her content was brilliant and aligned to the brief perfectly. We received unanimous positive commentary from the audience. It also really helped that Joanna stayed at the end for photos and to answer individual questions.” Head of Marketing, Lundbeck Ltd