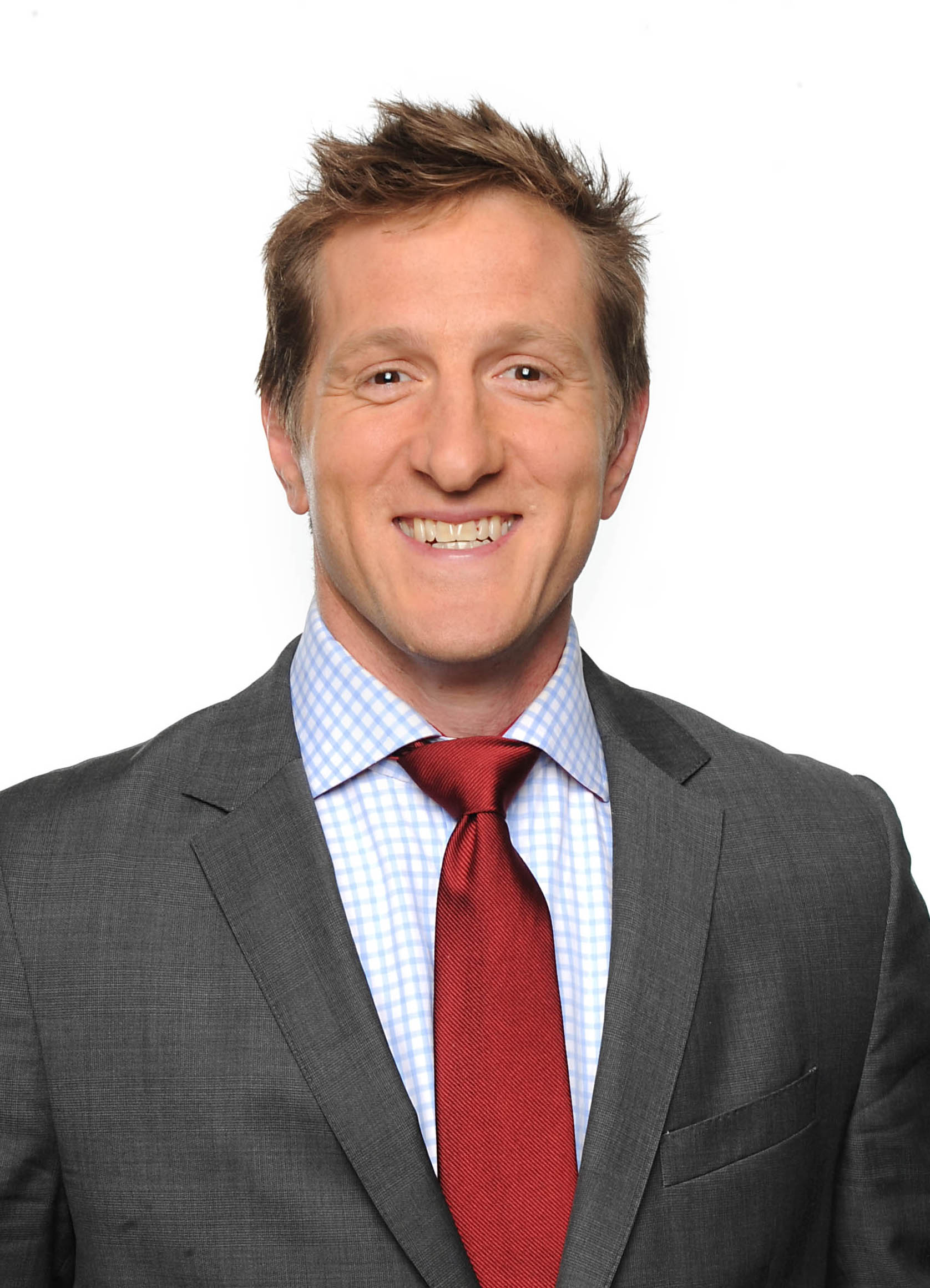 Will is one of England’s greatest ever rugby players, representing Leicester Tigers and Harlequins, and winning more than 50 caps for the England rugby team. He was a key member of England’s World Cup winning squad in 2003, finishing as tournament joint top try scorer, and played for the British & Irish Lions on the 1997, 2001 and 2005 tours. Since retirement he has become a regular columnist for The Telegraph, is a regular match day presenter for Sky and fronts the hugely popular ‘School of Hard Knocks’ on Sky, giving at risk youngsters the chance to train, grow and shine through sport. Away from the media Will is also a successful businessman in his own right having set up Super Skills Experiences, a company delivering family holiday experiences, corporate events and running the annual Sports Fest family sporting festival.

Will Greenwood MBE speaks on the following topics:

Will Greenwood is not one to shy away from high pressure, highly competitive situations. Having started working life on London’s City trading floor he went on to become the second highest try scorer in English rugby history and helped power England to victory at the Rugby World Cup in 2003. He is widely regarded as one of England’s greatest ever rugby players, as well as one of the sport’s most engaging, intelligent and entertaining characters.
Greenwood made his debut in 1994 for Harlequins, before progressing to Leicester in 1996 and being handed his full England international debut in 1997. The 2000/01 season saw him establish himself as an England regular under the tutelage of Clive Woodward and accolades swiftly followed. He was awarded man-of-the-match performances in England’s Six Nations victories over Scotland, Wales and Italy in 2002. Selected for England’s World Cup
winning squad in 2003, Greenwood finished the tournament joint top try scorer with five to his name. In 2005, in the culmination of an outstanding career, he finally threw off injury problems to run out for the British & Irish Lions in the 2005 tour of New Zealand. In total he toured 3 times with Lions, in 1997, 2001 and 2005.

Throughout his 11 years at the top, Will was a dedicated professional combining a fantastic work ethic with a desire to continuously learn and improve his game. Despite injury setbacks and occasional moments of self doubt and personal tragedy his focus, determination and perseverance led him to the top of the national and international game.

Off pitch his focus has remained undimmed. With a reputation as a bright, articulate and entertaining personality he was snapped up by Sky as a regular match day presenter and fronts the hugely popular ‘School of Hard Knocks’, giving at risk youngsters the chance to train, grow and shine through sport. Alongside this he pens a weekly opinion column for the Saturday Telegraph, is an Ambassador for Rugby World Cup 2015 in England and is patron of the Child Bereavement Charity. Will is also a successful businessman in his own right, having set up Super Skills Experiences, a company providing family holiday experiences, delivering corporate events and running the annual Sports Fest family sporting festival.

A brilliantly funny after dinner speaker, Will can shed light on the more serious lessons learnt from a career in elite sport. As a Durham Economics graduate and former City trader with HSBC he can speak eloquently,intelligently and with real insight about the synergies between high performance in sport and business. He brings with him knowledge and expertise on the following themes:
•    Leadership: Vision, environment, removing obstructions;
•    Trust/Team-ship: Unity, standards, spirit, culture;
•    Attitude/Confidence: Greatness is achieved through the discipline of attention to detail;
•    Responsibility: TCUP (Think Correctly Under Pressure);
•    Believe: Remove luck
•    Change management: From Good to Great

Just a quick note to say that your presentation went down fantastically well with all the team yesterday and you captivated the audience throughout. I really appreciated you carrying on into ‘injury time’ too … the questions would have kept coming, and your key messages and anecdotes would, no doubt, have continued in the same vein but, alas, time was against us ! It was inspirational and I know you converted all the rugby neutrals with your blend of stories and experiences. Thanks again for helping make the day so successful and I’m sure we’ll catch up again in the future.  ALD

We had a really great event on Friday at Twickenham, with Will definitely being a major highlight!  We kept his attendance top secret, so there was a lot of anticipation around who the guest speaker was and everyone was clearly thrilled when his name was announced. He delivered a fantastic speech which was pitched perfectly and kept everyone captivated for 45 minutes, with a mixture of big laughs and emotion (I had a tear in my eye during the SOHK and  Otis world cup videos!) – we’ve had great feedback from everyone, I would say he went down extremely well!  Accenture

I just wanted to ask you to pass on our thanks to Will, from all the team here at Castrol.  He did a phenomenal job and our guests have not stopped saying how impressed they were with him.  We had a fantastic line up but honestly,  I don’t believe we would have got anywhere as near the quality of entertainment we did without Will’s input.  He made some great suggestions re the format of the evening and pitched the level perfectly. The interview he did was electrifying and he had us in stitches.  Castrol

Will Greenwood was absolutely brilliant & really captivated the audience.  Microsoft

I just wanted to say a very big thank you to Will for last Wednesday. He was so engaging and everyone has been singing his praises. Both rugby and non-rugby fans alike thoroughly enjoyed his talk – he has such a captivating way about him and is so passionate, which shines through. Please thank him again from me – I hope to work with him again. HSBC

A fantastic event yesterday in London at our Aviva Broker Community Fund Finale. It was a touching afternoon and Will’s stories and experience from his own community projects tied in perfectly with the heart-warming messages and special feeling of the day. – Our guests gave us lots of great feedback on Will too. Despite a few minor changes to the agenda last minute, Will’s true professionalism and flexibility made this seamless and he was a joy to work with.  Aviva

Please complete the following form to enquire about booking Will Greenwood MBE.