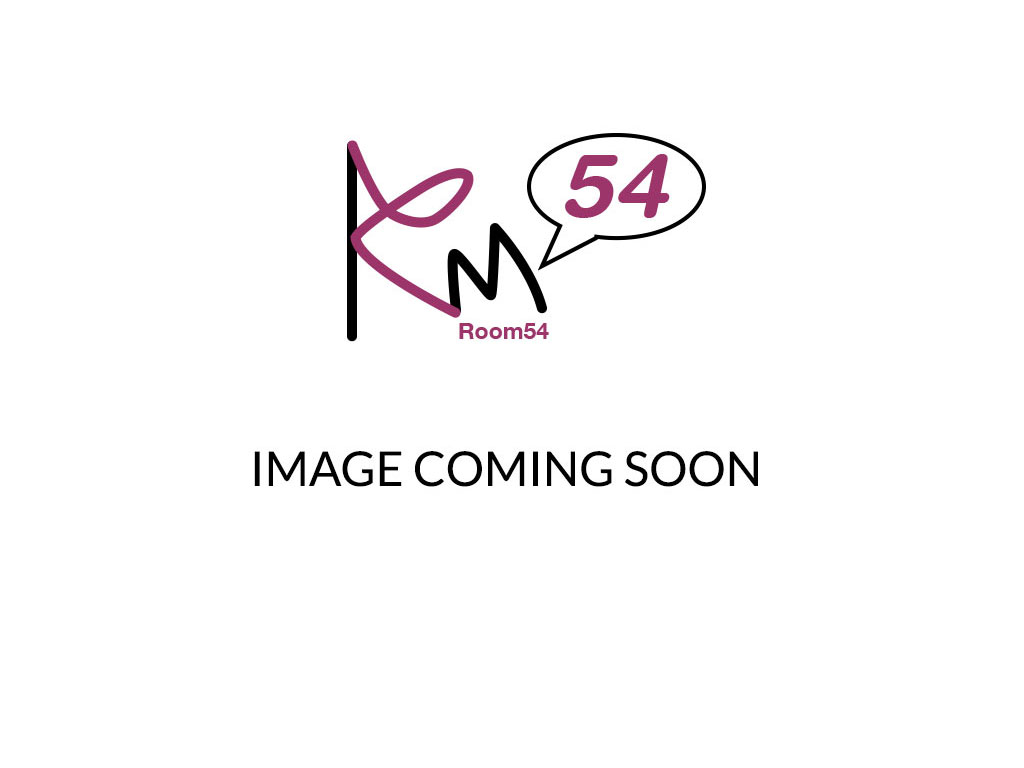 One of the greatest international rugby league players of all time

Rugby legend, Sean, led New Zealand to a series win over the touring British Lions and also led the team to a clean sweep in the first Tri-Nations tournament. He became the first New Zealander to captain a Test series win in South Africa.

Since retirement Sean is still very much involved in rugby as a commentator. He is an author and journalist to various international publications and is co-Founder and Director of The Front Row Group of Companies, which includes the sport-to-business leadership company Front Row Leadership – offering consultation, leadership and motivational advice to senior global management at companies such as Microsoft, Renaissance Capital, Hewlett Packard, Nestle, Saatchi & Saatchi, General Motors, Heinz and many more. It also encompasses Front Row Hospitality Ltd—a high-end hospitality and events company that offers bespoke services to a global client base.

With his vast experience as an outstanding player and captain of a successful international team, Sean is ideally placed to speak about what it takes to be the best. An outstanding speaker on motivation and teambuilding, Sean speaks about achieving success and how organisations should measure themselves against the competition and the importance of continual learning and development within companies and individuals.

Sean is the Vice-Chairman and Academy Member of the Laureus Sports Foundation. He was awarded the New Zealand Order of Merit by the Governor General in 1997. At the end of 1999, Fitzpatrick was named as hooker in Rugby World magazine’s Team of the Century.