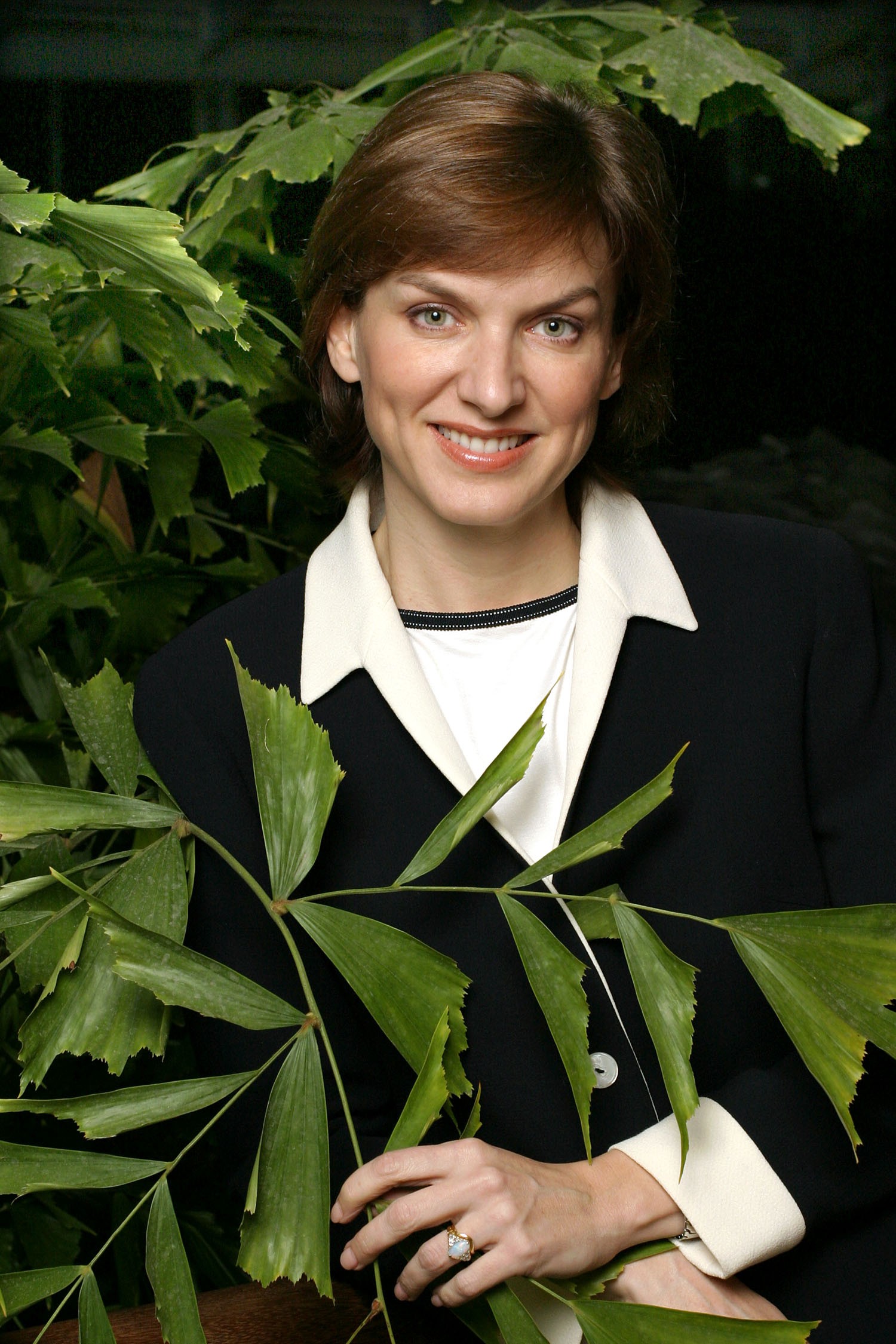 As a professional speaker, Fiona Bruce combines her skills as a television presenter and former management consultant with skill and professional flair. Fiona deserves her reputation as one of the UK’s leading television presenters: she is equally skilled debating political affairs as she is controlling unruly contestants on ‘Call My Bluff’. Fiona is highly recommended as a host, link presenter or guest speaker.

Fiona Bruce is one of the most established presenters working in television today. An award winning newscaster, she is a regular presenter of both the 6 O’clock and 10 O’clock News (BBC One) and has fronted the Antiques Roadshow (BBC One) as lead presenter since 2008.

As well as presenting BBC One’s coverage of the Royal Wedding , Fiona recently co-hosted Fake or Fortune with Philip Mould. Fiona interviewed Prince Philip in a special programme to celebrate his 90th birthday The Duke at 90 (BBC One). Previously she has interviewed HRH Prince Charles for Victoria: A Royal Love Story (BBC Two). She also headed the investigative documentary series Real Story with Fiona Bruce (BBC One) and a number of high-profile single documentaries including an exclusive interview with Cherie Blair and unprecedented access to Downing Street: The Real Cherie (BBC One – 2006) an exclusive full-length interview with Bill Gates in How a Geek Changed the World (Money Programme – BBC Two) and most recently The Real Sir Alan (Money Programme – BBC Two).

Fiona’s other presenting credits include: Priceless Antiques Roadshow (BBC Two) The Green Room (BBC Radio 2), The Antiques Show (BBC Two) as host of Call My Bluff (BBC One) the first woman presenter on the BBC General Election programme (2001 and 2005) and as host of the quiz show What Are You Like (BBC One) in 2008.

Fiona began her career as a researcher on Panorama, later becoming a reporter for the show and for Newsnight. She joined the 6 O’clock News in 1999 and Crimewatch in 2000 where she spent eight years as co-presenter. In 2001, she became the first woman presenter to be part of the BBC’s election team.

Fiona’s first book Savvy!: The Modern Girl’s Guide to Doing It All Without Risking It All, co written with Jacqui Hames was published by Bantam Press in 2008.

“Fiona judged in perfectly… [She] was great, friendly… and she chatted to everyone… I would definitely recommend her for all things corporate, will suggest her to all my clients from now on even if they just want a pianist!” Drai Fine Art Exhibition Launch

“The feedback on the panel discussion has been wonderful, with a great number of special mentions for [Fiona]. Truly inspiring! It would be an honour to have [Fiona] host a future event for our Compass Network” Royal Bank of Scotland

“Fiona was fab! They really loved her: she was the perfect fit, very witty, very charming and did a fantastic job – they couldn’t have been more pleased. And what a lovely lady…” Unilever Global Leaders Conference

Incredibly professional, easy to work with, and worked to the brief – thank you   Business Link

Thank you for macking our event so successful and enjoyable.  IBM

Great MC – very professional and was able to keep the day moving to our time slots.  We look forward to working with you again soon  Co-op