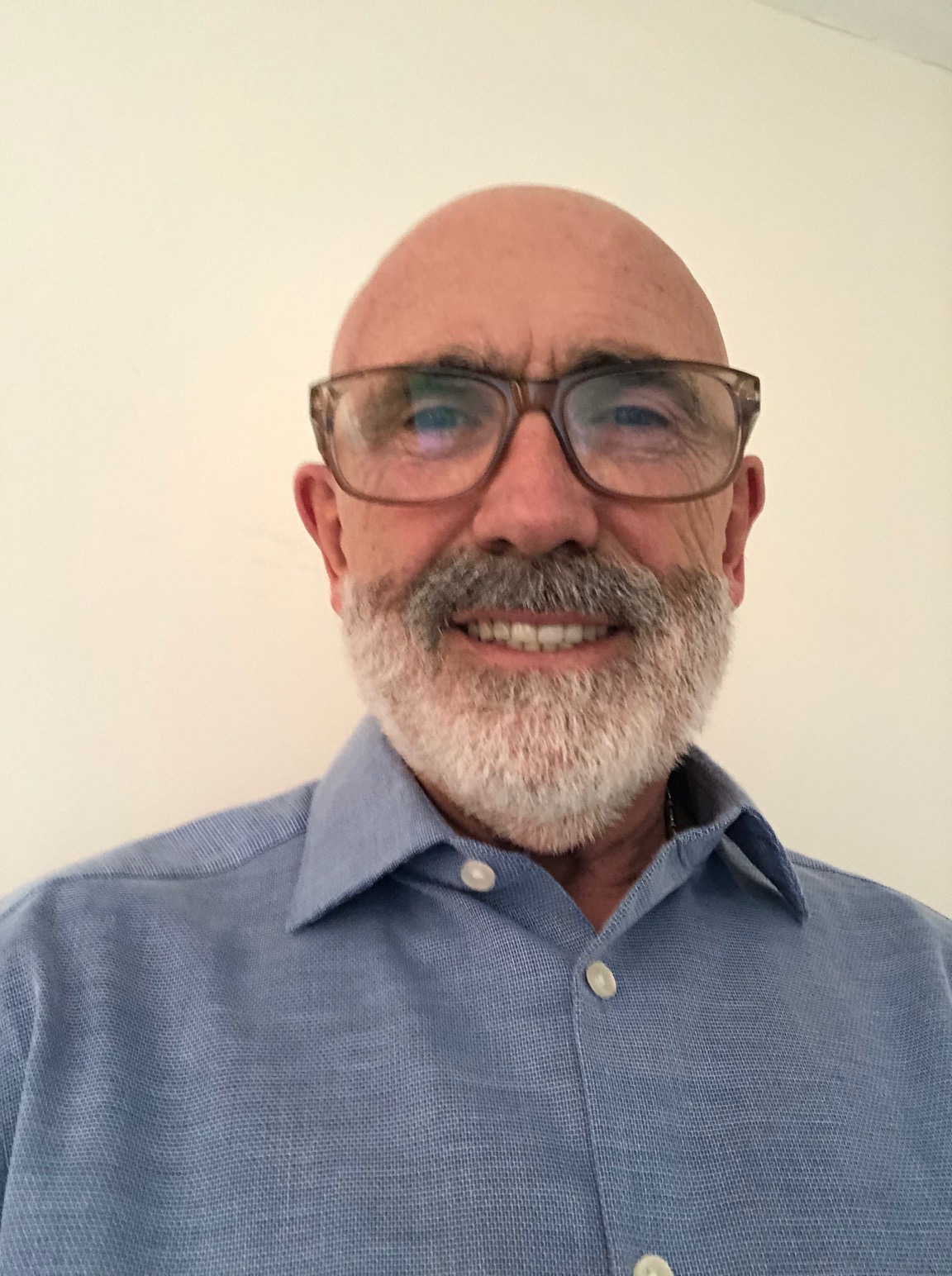 Charlie Gray is a 9/11 survivor whose day began pretty much the same as every other day of his 36 years working in New York, however what happened next changed his life and the world forever.

All of us can remember exactly where we were on the morning of 11 September 2001, the day that unfolded is one of the most cataclysmic events in American history.

Charlie Gray is a 9/11 survivor whose day began pretty much the same as every other day of his 36 years working in New York, however what happened next changed his life and the world forever.

London born and bred, Charlie was working on the 26th floor of the iconic World Trade Centre, North Tower on 11th September when the building moved violently as it swayed and shook and took on the impact of American Airlines Flight 11.   Initial thoughts were that an earthquake had taken place and everyone remained extremely calm. Once the power had cut out and all phone signal had been lost, Charlie and his colleagues were instructed to evacuate, taking a painfully slow descent via the stairwell. By the time they reached the 17th floor the second plane had already hit the South Tower.

Charlie’s story highlights the incredible efforts of the emergency services and remembers not only the tragic loss of lives in the Twin Towers but also remembers those who still suffer from long-term medical conditions as a result of the trauma, dust and toxins they were exposed to that day.

Charlie lost countless friends and colleagues during the tragic events and as a result has suffered from PTSD and ‘guilt syndrome’. Now based in the UK, Charlie is in demand as keynote speaker where he tells his story and provides unique understanding by recounting the sights and sounds of the event. He feels his knowledge and experience should be shared and spoken about in the hope that something like this never happens again.

“For many of us, the events of 11 September 2001 are an important and memorable part of modern history, but most of the students in attendance during this presentation had not been born in 2001, so we are very grateful that Charlie took the time to visit us and tell his story.  …Thank you to Charlie for his presentation, and for spending over half an hour answering questions from students, including the nature of communication issues immediately after the attacks, further details on the specific support that emergency teams were able to provide, marking the events with acts of remembrance, and the longer-term impact on himself as well as family and friends.   For students preparing for careers in travel and uniformed public services, the opportunity to hear about these events first-hand from Charlie was invaluable for their development, increased their understanding recent historical events, and added meaning to the news coverage that they will see this week related to the attack.”  Sport and Travel & Tourism student, Mid Kent College