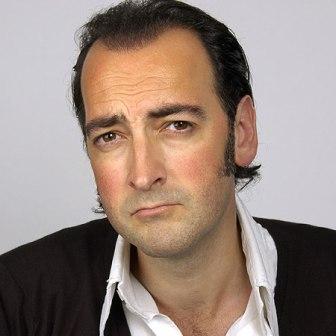 Although best known for the BAFTA winning The Big Impression, Alistair is also a highly-acclaimed actor

Although best known for the BAFTA winning The Big Impression, Alistair McGowan is also a highly-acclaimed actor whose theatre work includes Little Shop of Horrors (Duke of York’s Theatre ‘ for which he received an Olivier nomination), Merry Wives: The Musical (RSC), Measure For Measure (for Thelma Holt) and Cabaret (Lyric Theatre). Television Appearances include Bleak House (BBC1), Mayo (BBC1), Who Do You Think You Are? (BBC1) and Have I Got News For You (BBC1).

A passionate campaigner for a number of environmental issues, Alistair serves as an ambassador for WWF-UK and was pivotal in the 2009 Greenpeace attempt to prevent a third runway being built at Heathrow.