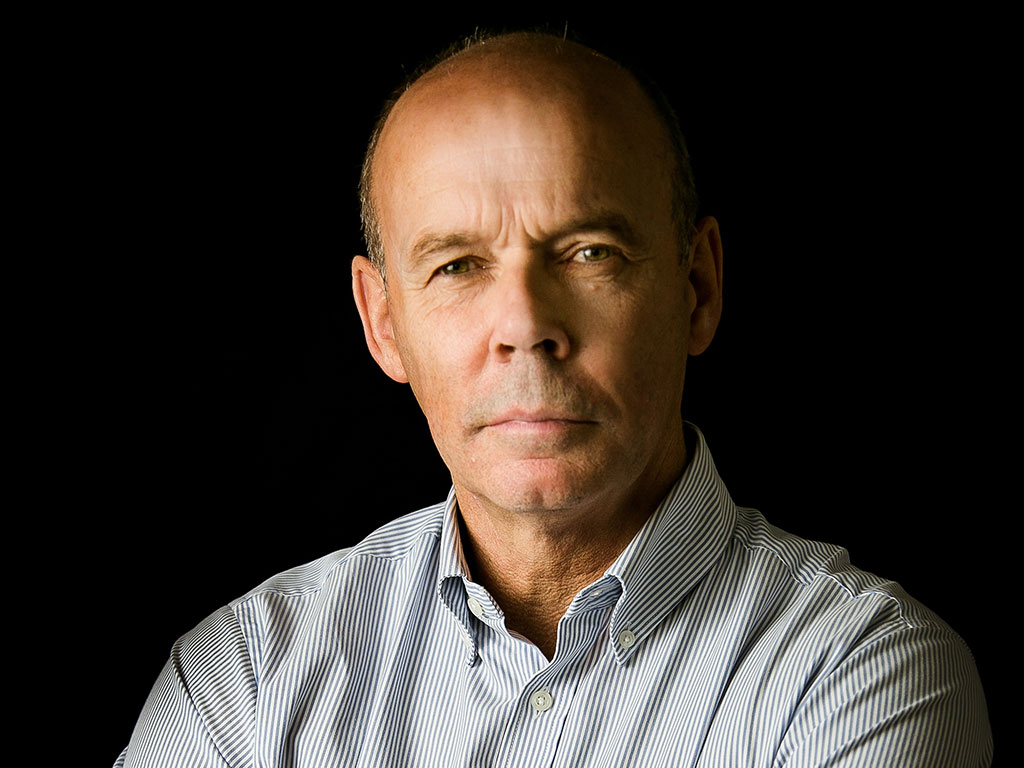 Sir Clive Woodward, the coach who led England’s rugby players to World Cup glory in Australia in 2003, is now the full-time elite performance Director of the British Olympic Association.

Clive Woodward was born in 1956 and educated at HMS Conway Naval School and Loughborough University where he obtained a degree in Sports Science. He captained the Loughborough University XV and joined first Harlequins and then Leicester where he formed a formidable centre partnership with Paul Dodge. He represented England on twenty-one occasions and toured twice with The British Lions.
Retiring after an outstanding international career, he was posted by his company Rank Xerox to Sydney where he became captain of the Manly club. Returning to England five years later with his wife and family, he established his own successful computer leasing company in Maidenhead and began his remarkable career as a rugby coach with the nearby Henley club.

After innovative spells coaching London Irish and Bath and the England Under 21s, he was appointed by the Rugby Football Union as England’s Rugby’s Head Coach in 1997. He immediately transformed the traditional practices of previous set-ups, introducing business principles, setting long term goals, paying attention to detail and planning the personal development of individuals in the basic skills, tactics and strategy of modern rugby.

The resulting transformation of the national side led to England at last beginning to beat southern hemisphere teams on a regular basis, becoming ranked No.1 in the world, and ultimately winning the greatest prize in rugby, the World Cup, in November 2003. On his return from the World Cup victory, Clive Woodward was rewarded with a knighthood.

Following his resignation from the England post in September 2004, Sir Clive committed himself fully to the next greatest challenge in world rugby – leading the British and Irish Lions to New Zealand in June/July 2005. Ultimately this was to prove a disappointing tour, with the Lions losing the Test Series 3-0.

Later that summer, Sir Clive entered the world of football, joining Southampton FC as Technical Director. Less than six months in to his new role, he was promoted to the position of Director of Football, a position he held until September 2006, when he accepted the newly created and tremendously exciting full time position with the British Olympic Association as their Director of Sport.

The new role will see Clive working in partnership with UK Sport and the 35 Olympic disciplines and their respective athletes, coaches and performance directors to maximize the success of Team GB’s participation in the 2008 Beijing Games and the 2010 Vancouver-Whistler Winter Olympics, culminating in the London 2012 Olympics

“We found Sir Clive Woodward to be a highly engaging and well-suited speaker for our audience of experienced C-suite individuals. His topics were diverse enough to be applied to a range of professional contexts, and our guests were impressed by his enlightening manner of delivery. We would not hesitate to recommend Sir Clive Woodward for any event centred on team-building, motivation or personal development.”  Oliver James

Listening to Clive speak is definitely one of the most memorable moments of my life!