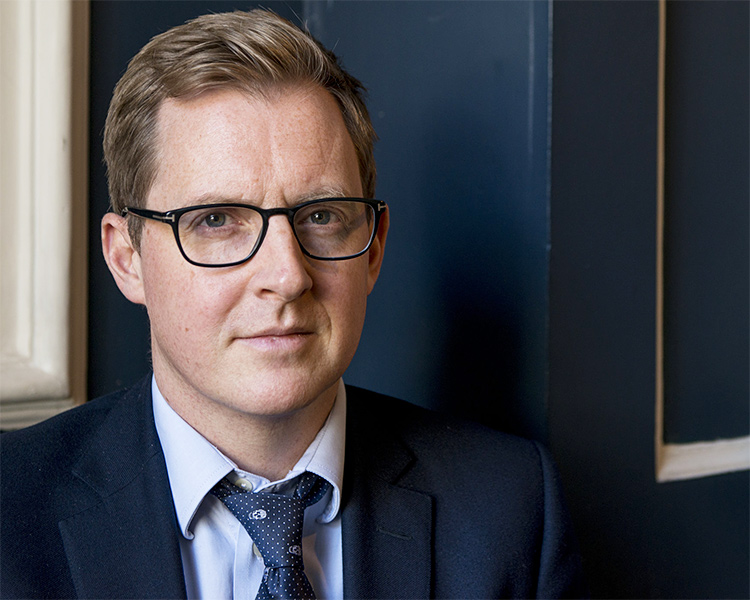 Sam Conniff Allende is a multi-award winning serial social entrepreneur, and co-founder and former CEO of Livity, Don’t Panic and Live Magazine. Since starting his entrepreneurial career aged 19, Sam has mentored thousands of talented young entrepreneurs and hustlers around the world. He is an acclaimed public speaker, an advocate of ‘business as unusual’ or corporate responsibility and accountability, and a purpose-driven strategy consultant to brands such as Roald Dahl, Red Bull, Unilever and PlayStation.

Sam has received numerous accolades for his work including EY’s Social Entrepreneur of the Year, Global CSR Leader at the Global CSR Awards. While CEO of Livity the company was named Marketing Agency of the Year and received the Grand Prix at the 2017 BIMA’s in recognition for the positive and industry wide influence of Livity’s “innovative and ethical work reinventing the agency model”.

Be More Pirate: A metaphor for motivating teams and individuals to realise their power to create change. It presents a clear framework, based on the true but untold strategies and success of Golden Age Pirates. A talk about: how to create, manage and survive change in any sized organisation.

Chief Purpose Officer: A comprehensive business case of the history, evidence, insights and data to support why ‘purpose’ will be a key strategic driver in the knowledge economy. A talk about; the future of work, post capitalism and the evolution of ‘purpose’ from nice to have, to need to have.
The Hustle Generation: The definitive guide to the key current and emerging trends in youth culture, what does it mean for the future of business, work and education and what comes next. A talk about: future trends and technology, youth entrepreneurship, innovation and inspiration.

The Talent Gap: How to attract, retain and get the most from a new generation of young talent, Who are Generation Z and why would they want to work for you? A talk about: Youth insights, successful case studies with practical tips and the future of work.

Despite stepping away from the day to day running of Livity, Sam remains a Non-Executive Director of Livity UK and Livity Africa, the extraordinary youth led creative network, he co-founded in 2001. He is also chair of Generation Change, and in June 2016 co-founded and helped lead UnDivided a year long youth-led initiative to create a representative and definitive set of demands for the UK’s future from hundreds of thousands of 16-25-year-olds.