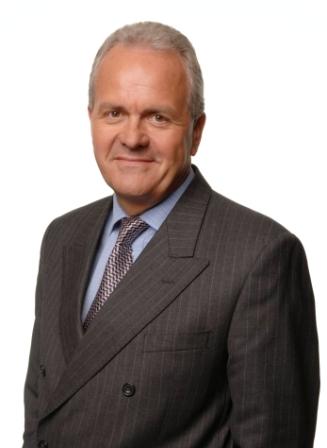 Presenter of Jeff Randall Live, a weekly news strand that takes a business look at the big news stories and issues of the day, on Sky News.

Jeff was appointed Editor-at-Large of the Daily Telegraph in November 2005, after nearly five years as the BBC’s Business Editor. He writes a twice-weekly column for the newspaper, as well as continuing to present “Weekend Business”, a radio show on BBC Five Live. In addition to ‘Jeff Randall Live’ on Sky News, he also makes television documentaries for ITV.

Jeff joined the BBC from Sunday Business, which he edited from its launch in February 1998. Under his editorship, Sunday Business won the Sunday Newspaper of the Year Award and the Harold Wincott Award for Financial Journal of the Year.

Before launching Sunday Business, Jeff was, over a period of nine years, Assistant Editor, Sports Editor and City & Business Editor on the Sunday Times. He was also a Director of Times Newspapers (1994-95).

Jeff’s hobbies include golf, horseracing and football. He is married with one daughter. He was born on 3 October 1954 in London.