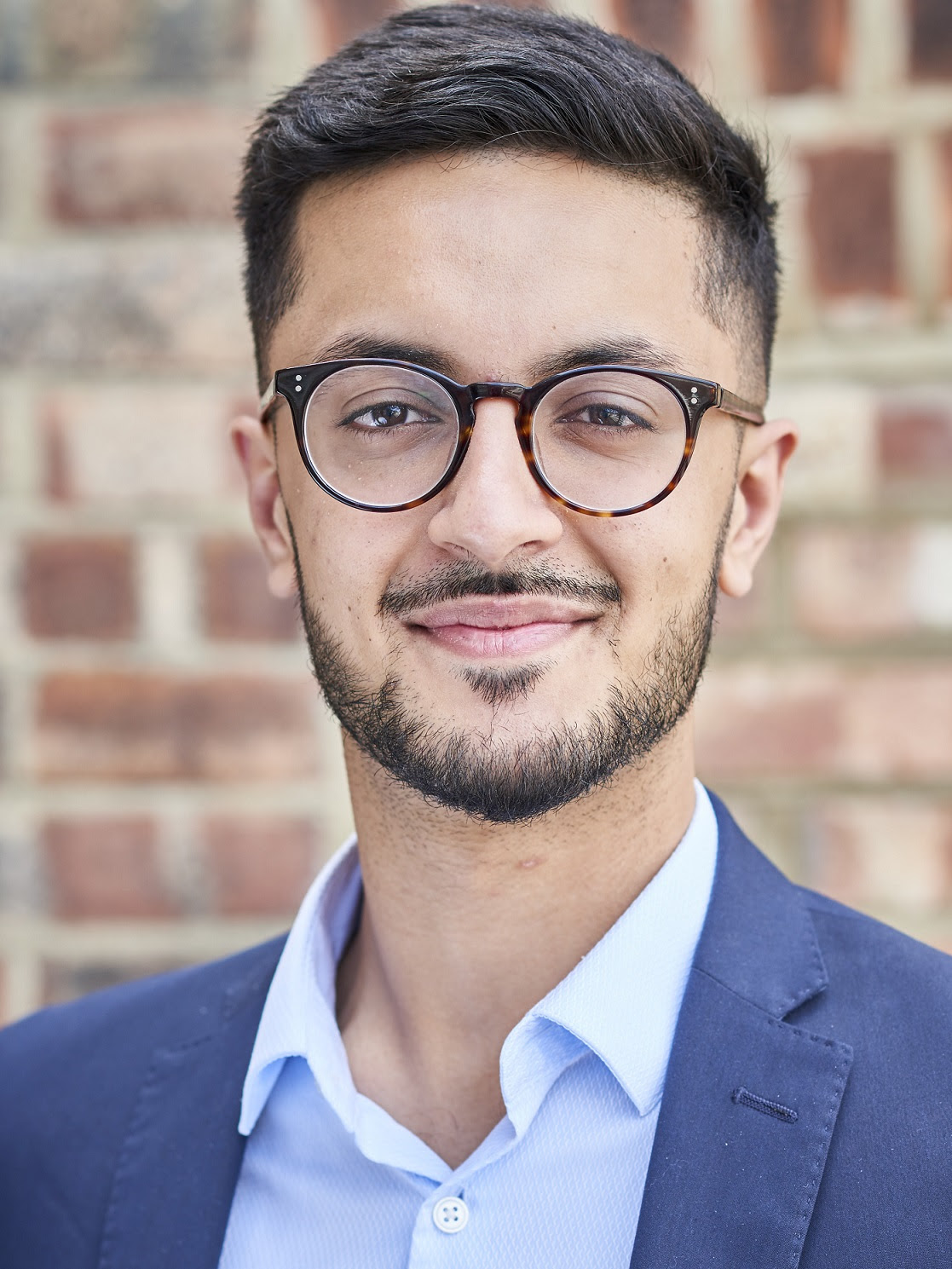 Akshay is the founder and Managing Director of Doorsteps, previously described as the “Uber” of the property world. Akshay was studying for his A’ levels when he sold his first property, a 5 bedroom detached house with a swimming pool. So far, the business has sold £500m worth of property, saving customers over £6 million in fees in just over a year.

Akshay Ruparelia, from Harrow, North London is only 20, however he is the Founder and Managing Director of Doorsteps.co.uk, previously described as the “Uber” of the property world.  His sole mission with Doorsteps is to offer a branded, well serviced proposition to the residential resale market in the UK. He has taken the market by storm in his first year by taking almost 1% of UK market share of properties for sale, from a complete standstill and minimal marketing.

Akshay was studying for his A’ levels when he sold his first property, a 5 bedroom detached house with a swimming pool.  He says “It was an unexpected customer from East Sussex who had stumbled across our site. I went and took photos, and sold it for half a million pounds within three weeks, and he paid me £99. It proved our model works.”  Without a driving licence at the same, Akshay had to ask his Sister’s boyfriend for a lift to the property to take the photos.   So far, the business has sold £500m worth of property, saving customers over £6 million in fees in just over a year. Having planned to attend either Oxford or UCL, Akshay deferred entry to pursue his business, a decision that appears to be paying off.  Having raised over £1m in crowd funding, he has grown his team from 3 to 50+ within the year.  Doorsteps is now worth an impressive £18m.

Spending much of his life as a young carer to his parents, who are both deaf but who handled two jobs each, provided Akshay with much of his motivation, resilience and personal development.  He had entrepreneurial ambitions from a young age and at school sold anything from sweets and clothes to phone chargers to save up to buy his first PlayStation.  Growing up in a time of disruption and change provided Akshay with the idea for Doorsteps, he could see the changing and failing High Street, however he could see the estate agents market remaining stagnant.  He also found inspiration after reading Ryanair CEO Michael O’Leary’s autobiography.

Now in demand as an inspiring speaker and with regular appearances in the media, Akshay speaks to students and at corporate events about his entrepreneurial journey, achieving goals, Young People / Generation Y and Leadership.