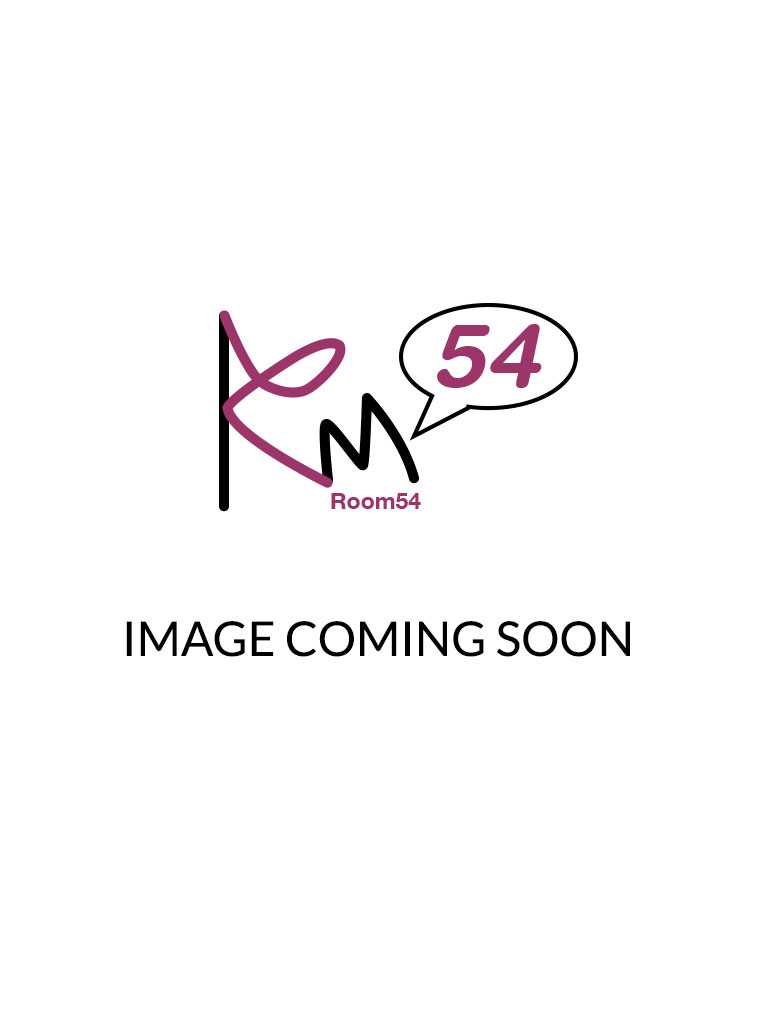 Legendary motivational coach, Frank Dick is renowned as one of the best motivational speakers today. His presentations are highly amusing and anecdotal, challenging and inspirational. Frank Dick knows what it is to give a good performance: he was behind the performances of sporting greats such as Daley Thompson and Boris Becker. Frank has considerable award-winning experience in bringing a coaching culture to business too.

Coaching has been Frank’s raison d’être for decades, inspiring world-beating performances from some of the top names in sport – Daley Thompson, Boris Becker, Gerhard Berger and Katarina Witt. He has also worked with high-achievers such as Denise Lewis, Ronnie Irani, Justin Rose, Marat Safin, Ipswich Town Football Club and Jean Todt (Ferrari Formula One Manager).
In business, he has helped develop a coaching culture in British Telecom, Unilever, Shell, Abbey National and Rolls Royce. His expertise derives from years of detailed research into individual success and achievement. He combines this wealth of knowledge and experience into an informative and motivational approach to achieving long-lasting transformation of both individual and team performance.

Frank’s work has been recognised by awards too. In recognition of the work he has done to create a coaching culture within the company, Abbey National and Frank jointly received a major training award from the prestigious American Society of Training and Development. He also received the Golden Pin award from the European Athletics Association (EAA) for his outstanding achievements in coaching and development. Currently Frank is the President of the European Athletics Coaches Association, and a board member of the UK Sports Institute and Scottish Institute of Sport.

Frank has also held the post of Chairman of the British Olympic Coaches Advisory Programme (1983 – 1994), and Director of Coaching for the British Athletics Federation (1974 – 1994). As well as his stand-alone presentations, Winning and it’s follow-on, The Winning Team Advantage, Frank has developed an exciting new approach to training and development for business through his ‘coaching’ methods. His interactive breakout sessions build on a general desire for improvement and will inspire people to better business performance.

His two major publications are ‘Sports Training Principles’ and ‘Winning’, both classics in their fields. His contribution to sport and coaching has been recognised in being awarded the OBE in 1989, induction to the UK Coaches Hall of Fame in 1999, and the prestigious title UK Sporting Hero by Sport UK in 2001. Loughborough University has most recently awarded Frank with the honorary degree of Doctor of Technology in recognition of his inspirational effect on athletes to produce world class performances and his outstanding support and contribution to coaching and sport.

The feedback from Frank’s speech has been incredibly positive; I have yet to find anyone who didn’t take away something from his words. His wisdom, experience and humour came together to form several powerful messages about individual and team performance.  Morgan Stanley

The feedback from delegates has been extremely positive and there is no doubt that your contribution was seen as one of the highlighted of the day. The tone, pace and content of the presentation was ideal and definitely resonated with an important audience for the College.  NCSL

What was best was, content, style of delivery, appropriateness of subject Scottish Homes

As an organisation in the front line of supporting people affected by the recession, we wanted a motivational speaker at our regional  conference to inspire our managers to rise to the challenges they are facing;  Frank Dick proved to be an excellent choice and delegates went away buzzing with enthusiasm after his powerful presentation.  JOB CENTRE PLUS

Frank was so nice to work with, very engaging presentation style, content was so relevant to our theme and Frank made it meaningful to everyone in the room. The feedback from within the company has been very positive.  Canada Life