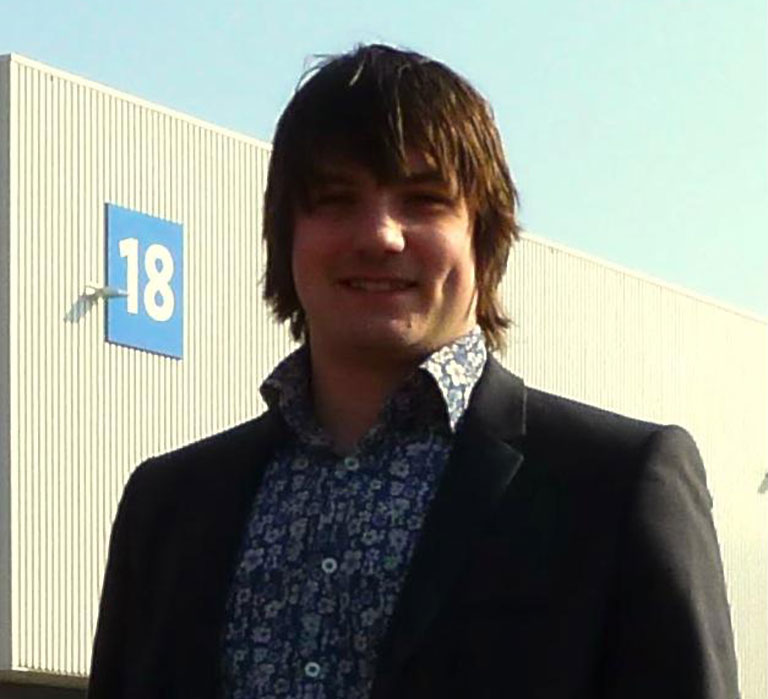 Alex MacColl is a young entrepreneur; Managing Director of MacColl Media Ltd, a UK based company, which operates the online Apple Mac Computer retailer ‘MacKing.co.uk’ and trade in service ‘CashMyMac.co.uk’Whilst committed to studies at school, Alex, from Maidenhead, Berkshire first delved into trading online aged 14, when he started buying and selling used Apple computer equipment through online auction website eBay. After a short break for GCSEs, Alex began working on a similar online operation in his spare time between studying for A levels, selling computer components and parts.

In a fiercely competitive market, Alex Believes strongly in the personal touch, making sure that he gets to know his suppliers and customers personally whenever possible.ﾠHe says, ‘often the difference between winning and losing business is down to the simple things, like remembering people’s names and finding out what they like doing in their spare time.ﾠ The line between the business and the personal is often very fine ‘ and most of us prefer to work with people who we would be happy to go to the pub with.’

Alex, now 20, continues to grow his business, and hopes to launch European operations within the coming years to improve the service offered to an already extensive European customer base.


Thank you so much for today ' you were absolutely brilliant.ﾠ We have not stopped discussing your presentation and how it can help the students.ﾠ Truly brilliant.ﾠ Head of Business Studies